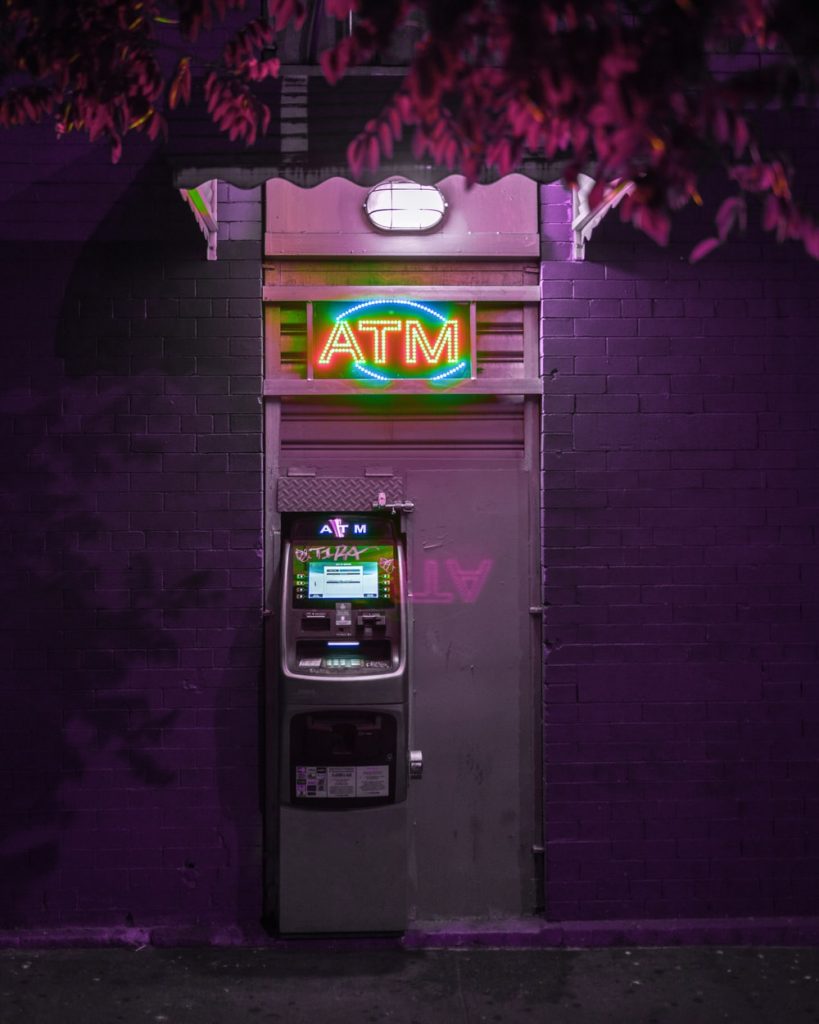 Your Must-Have Guide to Bank Fees and Charges

Over the years, banks keep finding ways to raise their fee-based revenues. As they add technology and other services offering “must-have” conveniences, such as ATMs and transfers, you will likely pay more fees. Also, many banks increasingly moved away from the now long-gone practice of no-fee bank accounts.

Smart consumers learn to avoid paying most fees. According to the Reserve Bank of Australia, bank fee income has steadily declined throughout this century. Banks still collect overall a little over $4 billion per year from customers, proving that they remain a source of substantial income.

What Are Bank Fees?

Experts say that you should keep track of what fees you may incur, how much you get charged, and also identify how to avoid them. In some cases, they can mount in a hurry and put short-term financial stability at risk for lower-income patrons.

Which Common Fees Do Banks Charge?

Many individual account holders will run into a number of potential fees as they use their accounts and other bank services. Avoid many of these fees and charges by planning ahead and choosing wisely.

Banks earn money by using funds deposited in your account. With each account type, the bank has a threshold under which an account will cost, rather than earn, them money.

Under certain circumstances, some banks will waive these fees. Also, student or beginner accounts for minors often come with no fees. Banks use such accounts to promote patronage when patrons reach adulthood.

Banks don’t charge patrons for using their own ATMs. Using another bank’s or an independent ATM in Australia costs users minor charges, rarely more than a few dollars.

Travelling abroad, however, can be expensive when it comes to accessing cash from an ATM. The United States, for instance, may allow fees of up to six dollars. Other countries may allow higher fees.

One problem area for Australians seeking to avoid fees is credit cards. Unlike other countries where the practice died out, some companies impose credit card surcharges. These do not come from the bank, but companies apply them when you use a credit card to pay for products and services.

Surcharges can be as high as 1.5 percent in some cases.

Other fees, charges and rates may apply depending on your credit. Higher credit scores may save patrons from paying account or annual fees.

Called overdraft fees by some banks, these have the most potential to do serious ripple effect-style damage to your short term financial situation. Banks will sometimes cover charges that go over the account balance in exchange for charging high fees.

Low-income patrons may risk honour fees by overdrawing their account to pay for bills or other necessities.

Experts urge bank patrons to avoid using overdraft protection as an informal line of credit because it can have such ruinous effects on their account. In some cases, a bank may close an account completely if they suspect patrons of using them in this way.

These represent only a handful of the many bank charges that you can incur whilst using banking services, credit cards or debit cards. Check out a full list of potential charges and fees here.