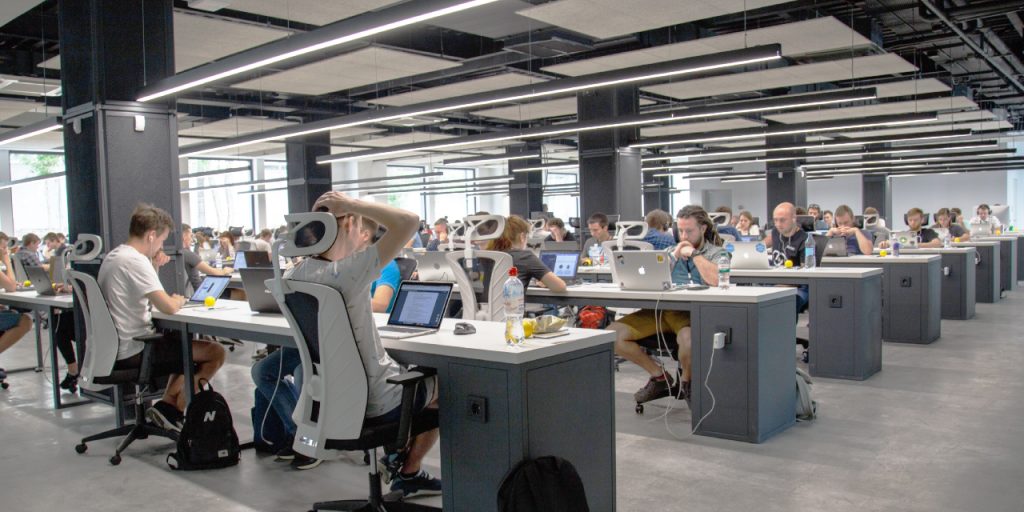 Cash handouts are going to about 10 million working Australians as the Coalition’s $158 billion tax relief has passed through the Senate with bipartisan support.

Low and middle income earners (less than $126,000 a year) will qualify. Around 4.5 million will get the full lump sum, while the majority will receive a tax relief to some degree.

How much is the cash handouts?

Low and middle income earner tax offset will be:

When will the cash handouts start arriving?

If you have already lodged a tax return, you’ll get yours in July 2019. Otherwise, it will arrive over the coming months.

How to get the cash handouts?

You won’t need to do anything to claim it. It will show up automatically in your account.

The 3 stages of the Coalition’s tax package

With the tax package, an Aussie with an average taxable income of around $60,000 would be more than $15,000 better off over a decade, the Coalition claims.

Before the package was passed, Labor supported the first 2 stages but not the 3rd, disputing the rollout date was too far off for the Parliament to decide on now.

The Opposition abandoned its proposed amendments, reasoning its priority was “to get more money into the hands of more workers, sooner”.

Through a public statement, Centre Alliance has declared its support for the package.

“Supporting the tax cuts will reward Australian taxpayers and provide a stimulus to the economy that almost all economists have called for, including the Reserve Bank Governor,” the statement reads.

Independent senator Jacqui Lambie also confirmed her support for the plan, clinching the support the Coalition needed to pass the tax package.

“I need those kids and their families off the streets in warm houses,” she told reporters, according to AAP.

“I’m not sitting around on this for another four or five weeks while we play argy bargy.”

If your income won’t suffice for the coming months, Quickle is here to help!

Quickle charges an establishment fee of 20% as well as a 4% monthly fee, both calculated at the amount borrowed.

Note: Other fees may apply.

Are you ready? Apply here!