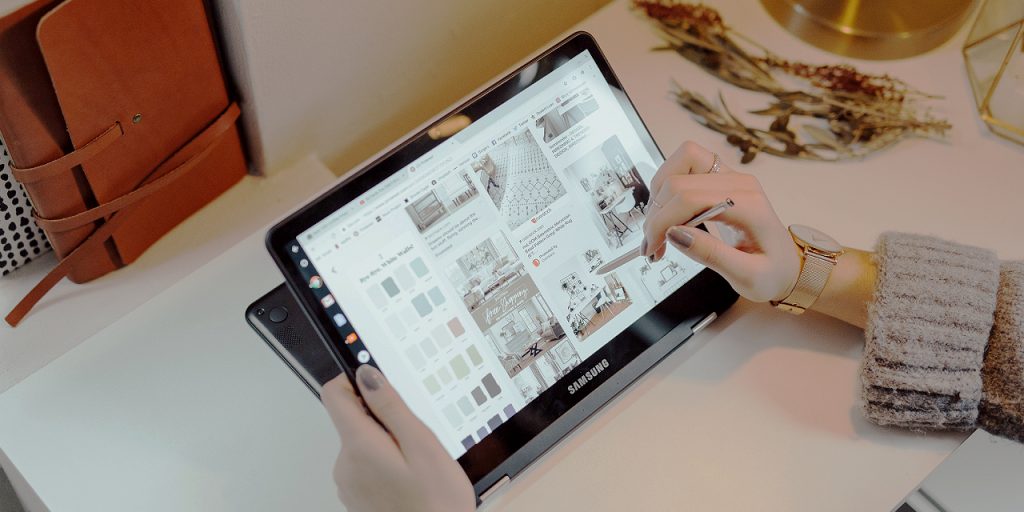 Is It Really Cheaper To Buy Online Rather Than In Store?

Many consumers think that online prices are different to those in physical stores. But is online shopping really cheaper than buying in store?

Alberto Cavallo, an economist at the Massachusetts Institute of Technology (MIT), has taken upon himself an international comparison of the online and in store prices charged by big retailers. He collected the price tags on more than 24,000 products online and physical stores of various retailers in 10 countries, including Australia. And… 72% of the prices were similar.

Prof. Cavallo compared online and in-store prices in Australia, finding that 74% of prices were similar. If there’s a difference though, big retailers tend to charge higher prices online. Retailers probably expect online shoppers to be willing to pay more, or it can be for a delivery cost.

Australia’s proportion is a little higher than the US (69% similarity), but lower than in the UK and Canada (both 91% similarity).

What do the findings mean for regular shoppers?

As there is not much difference between online and offline prices, the shoppers’ decisions during online shopping should focus more on convenience, the variety of goods for sale, and speed of purchase, rather than price.

The rise of online shopping encouraged big retailers to have a single price for each product across their own stores and outlets, which benefits consumers regardless of their location. This is attributed to the way customers now have access to information on the prices being charged for products in other locations.

Do you need to get a loan? Quickle believes in a fair go!

By taking out Quickle’s easy loans online, you can have a quick cash used anyway you want it. Only do this if you can truly afford to pay it back on time.

Monday – Friday
9:00am – 5:00pm
WARNING ABOUT BORROWING
! WARNING - Do you really need a loan today? *
It can be expensive to borrow small amounts of money and borrowing may not solve your money problems. Check your options before you borrow:
– For information about other options for managing bills and debts, ring 1800 007 007 from anywhere in Australia to talk to a free and independent financial counsellor
– Talk to your electricity, gas, phone or water provider to see if you can work out a payment plan
– If you are on government benefits, ask if you can receive an advance from Centrelink: www.humanservices.gov.au/advancepayments
The Government’s MoneySmart website shows you how small amount loans work and suggests other options that may help you.
*This statement is an Australian Government requirement under the National Consumer Credit Protection Act 2009.
© Quickle 2021.